Classes above the roofs of Kasoa with ambitious goals

Additional information about the project:

The Kids Academy is also dependent on a school bus due to its remote location. P. Brainy luckily owns one, however a German TÜV (A German technical inspection association for motor vehicles) would probably find a number of deficiencies to complain about.

The residential area around the school is comparably well developed. The area is located about 2 kilometers from the beach and is primarily inhabited by farmers, fishermen or craftsmen who also often live in unfinished houses or huts. From the school you have a great view of the surrounding area as the quarter is located on a small hill.

The two-story building generally seems rather dark as on the ground floor there are only windows on the side of the rooms facing the school yard. The outer side of the school is almost completely walled-up with only a few holes for ventilation. This serves as a protection against the heat but also ensures nobody can break into the school. On the first floor, which is still a work in progress, this is a little different. Here the classrooms have openings for windows on both sides but as no window glass has been installed yet, lessons often cannot take place when it is raining. On cloudy days the rooms are very dark. Although the building is connected to the electricity grid, the school is not able to afford to pay for electricity usage. In general, the classrooms are rather small and dark and, in many cases, only separated by plywood walls. However, the friendly atmosphere that is spread by the cheerful teachers and the warm-hearted headmaster Benjamin Obeng lets the school seem everything but bleak. The idea to give the classrooms individual names such as “Golden Tulip” or “Octopus” gives the school its characteristic touch.

The Kids Academy has its own little kiosk in which you can buy pencils, paper, water and some sweets. Toys of any kind are not sold, so the kids creativity is required to come up with fun break-time activities.

The headmaster Benjamin Obeng continuously educates himself, visits training courses and is very interested in progressive teaching techniques. These are also implemented at P. Brainy Kids Academy. For example, the conventional front-facing education has been replaced by a more interactive teaching style that includes the students in class a lot more. The aim for the future is to continue to incorporate more practical elements in the classes. 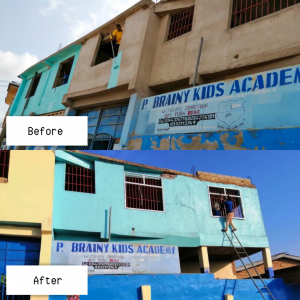 The new class rooms on the upper floor of the school have received lockable wooden doors, as well as windows. Before, there were only open wooden window frames, that did not protect the space inside from rain or storm. 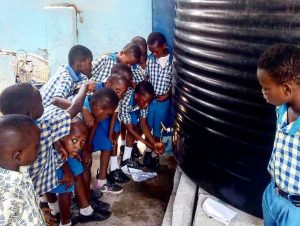 Last year´s donations were invested into a new water tank, thanks to which students now have access to drinking potable water and do not have to wash their hands with rain water. 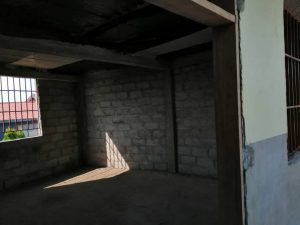 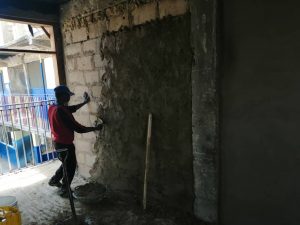 This year we succeded in extending the upper floor of the school building. 2 Rooms were made useable: the floor was cemented and the walls were painted. Furthermore, windows were finally inserted on the upper floor. 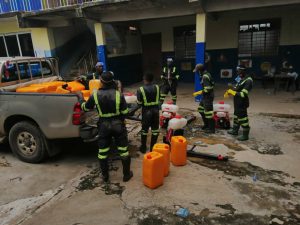 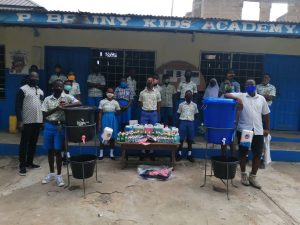 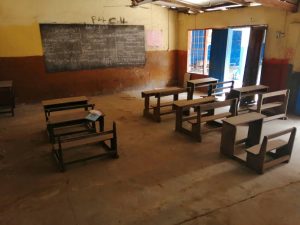 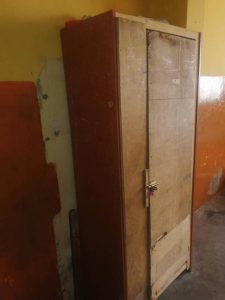 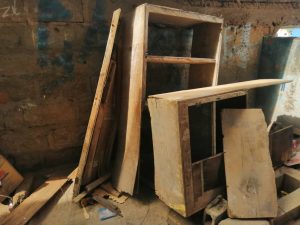 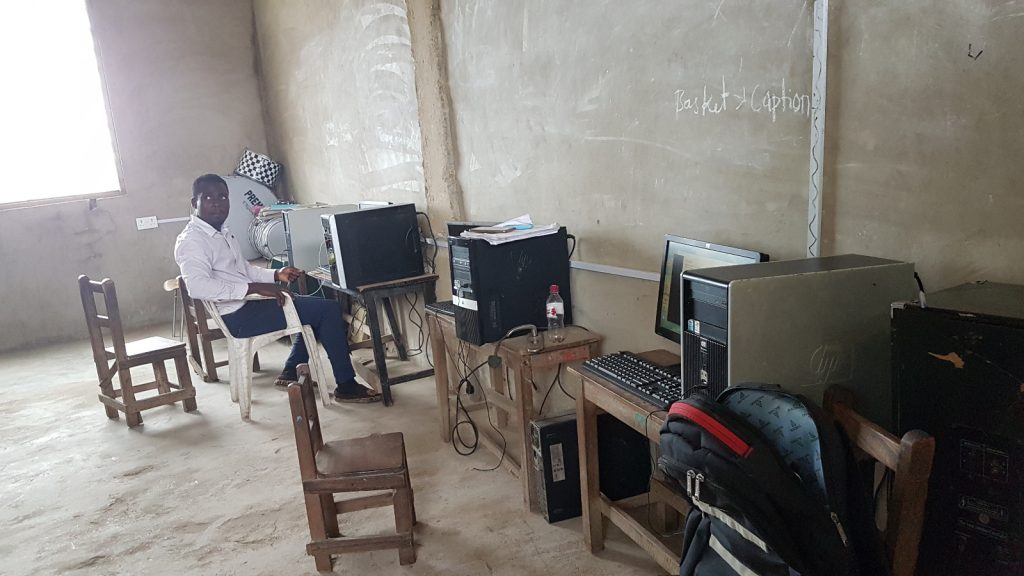 We are an organization that supports schools and students in Ghana. We are a diverse group of 9 founding members from different parts of Germany who met in Ghana. „Wir“, das ist eine bunt gemischte Gruppe aus 9, in Deutschland verstreut lebenden Gründungsmitglieder, die sich in Ghana kennen gelernt haben.

We want to achieve a great deal together.

On our homepage you can follow the development of the schools and learn more about Ghana.